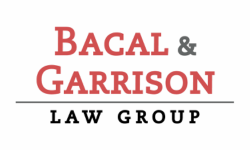 A Proven Team of IP Lawyers and Paralegals

BIOGRAPHIES OF MEMBERS OF OUR TEAM APPEAR BELOW 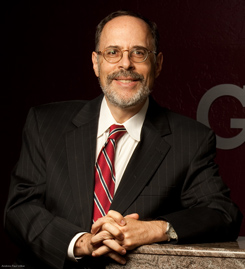 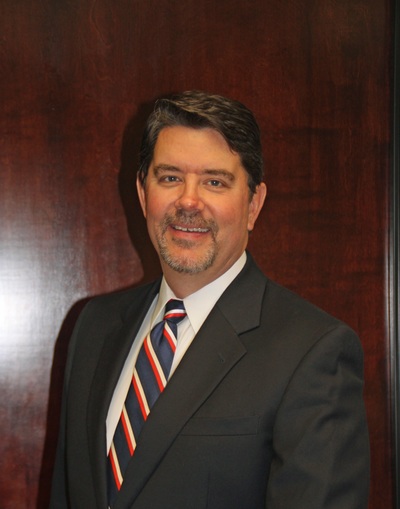 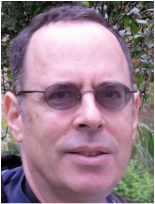 Glenn S. Bacal
Our Founder Glenn S. Bacal has advised leading companies in intellectual property matters for 30 years.  He is described in the WTR 1000--The World's Leading Trademark Professionals as "nationally and internationally prominent" and he was accorded Gold Band Status. This status is reserved for those individuals who attracted the most positive comments from sources, and who are, according to the WTR 1000 ranking, the "crème de la crème" lawyers who are able to secure the most high-profile, big ticket work from the most prestigious of clients.

Mr. Bacal was educated at and has received degrees from Columbia University, Oxford University, and the University of California at Berkeley (Boalt Hall and Haas School of Business).

His practice encompasses both litigation and counseling in the areas of trademarks, copyrights, trade secrets, advertising, computer law and unfair competition. His clients are national, international and local.

Mr. Bacal has been listed in Best Lawyers in America for over a decade. He has been recognized in various listings, including among others, Southwest Super Lawyers, , AZBusiness Top Lawyers List, and in international publications such as Who's Who Legal USA-Trademarks, published in London. He is a co-author and co-editor of nationally recognized publications about trademark law.

Mr. Bacal previously headed up the Intellectual Property Departments at two of Arizona's best known law firms, and served as the Managing Attorney for Business Relations and Development for a regional law firm before deciding to leave BigLaw and set up his own firm.

For a longer biography of Mr. Bacal click here. 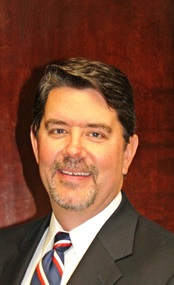 Sean D. Garrison
SEAN GARRISON  brings over 20 years of experience counseling and representing clients in numerous areas of Intellectual Property, in both litigation and in general counseling.   Mr. Garrison’s strong reputation in the areas of Technology Law, Intellectual Property Litigation, Trademark Law, and Copyright Law, among others, has earned him repeated selection in Best Lawyers in America, for nearly a decade.

Mr. Garrison has also been honored to be named a Lawyer of the Year for Phoenix by Best Lawyers three times (in 2012, 2013 and 2016).  Martindale Hubbell has rated Mr. Garrison as an “AV Preeminent” attorney for 15 years and it recognized him as one of the Top Rated Lawyers in Intellectual Property in 2015.  He is also listed in Southwest SuperLawyers.

A past Chair of the E-Commerce and Technology Law Section of the Arizona State Bar, Mr. Garrison has represented numerous clients in negotiating and drafting a variety of software and technology agreements.

Mr. Garrison has represented plaintiffs and defendants in Intellectual Property litigation in state and federal courts throughout the country, as well as before the Trademark Trial and Appeal Board (TTAB).   Recently, Mr. Garrison obtained for one client one of the largest federal civil jury trial judgments awarded in Arizona in 2014.

Mr. Garrison received his B.A. with Distinction from the University of North Carolina at Chapel Hill, graduating Phi Beta Kappa. He received his J.D. from the Columbia University School of Law.

Amy R. Bacal
AMY BACAL is the Office Manager for Bacal & Garrison Law Group. She previously worked for two Arizona Governors, a United States Congressman, and for the Salt River Project. She was a Champion Tennis Player while at Phoenix Country Day, not losing a game or set in one year, and achieving a Number 1 Ranking in the State.